A New Concept of Peace and Freedom

India has changed my concept of freedom and peace. In India I found the “unorganized” traffic to be peaceful. There were no traffic lights, lines on the road or sidewalks in many parts of the city.  And the best thing: no police harassment or fear that I would be pulled over because of my identity. And it was just lovely to me. The honking and disregard for rules didn’t bother me (with the exception of a particular bus horn I hated). Road rules are simple: People are trying to get where they need to be. That’s it. Driving in India requires a large amount of negotiation. Drivers have to pay attention to other people and compromise. They have to think! They don’t follow rules blindly, rules that when disobeyed result in tragedy.  When they don’t know where they are going, they stop and ask a fellow taxi driver. They yell out to other civilians in the street, “Hey! Do you know where this place is?” They talk for a few minutes and we are on our way. In the U.S. we use technology to tell us how to negotiate and where to go. Peculiarly, structure and technology allow people to ignore everything but their phone. Although drivers frequently drove on the wrong side of the road, these drivers did it intentionally. They were swerving for a cause! Communicating that one or the other is better is not the aim here, but I sure found it peaceful to watch people actually communicate. Freedom is what I have experienced the most. The cops don’t follow people and they definitely don’t police the traffic or the streets. They smile and say hello. They even make jokes. They aren’t concerned about skin color and what has been shown to them about you.  No cameras watching your every turn.  That’s life to me. Real communication. Though people had never seen an African-American woman before, they didn’t treat me badly. They complimented me on my hair and asked questions. They tried to understand. I was proud to be their first introduction to an African-American, in which, by the way, they didn’t know was possible. College students explained “We didn’t know America had black people, we thought America was only white.”  That was surprising but began to make sense as all the American stars represented in their newspapers were white.  My attire was never an issue. Interestingly enough, regardless of what was recommended to wear, no one cared what I had on.  It’s likely that some did, but my new sense of freedom allowed me not to care. Now I am back home with this new sense of freedom to maintain, and I love it! 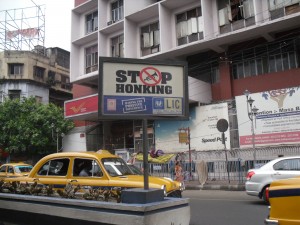 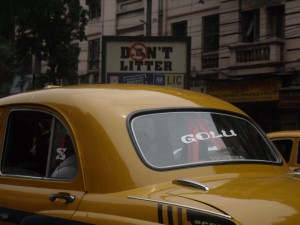